Jack Austin remains passionate about helping business owners achieve their true potential in all aspects of their lives, including at work and home. He is a life and business coach and business management consultant and transformationalist who helps you master your mind and boost self-confidence. He offers top-notch marketing and management consulting, and situational leadership, besides providing you with business plans to help you transform for the better. The challenges he faced during his upbringing largely influenced his desire to help those in need. He understands the feeling of  burnout and the struggle to find yourself and your place in the world.

Jack didn’t have an easy childhood. He encountered many challenges, disconnects, and traumas, one of which occurred before he was even born. His mother, still pregnant with Jack, discovered she had a tumor on her uterus. The surgery to remove that tumor happened while he was still in utero.

His difficulties progressed throughout his childhood, as both of his parents became distant alcoholics. His parents’ lack of healthy emotional attention and support led to Jack being molested by an older boy when he was a mere child, which in turn manifested into emotional challenges at school.

To add to his troubles, Jack suffered a paralytic illness called Guillain Barre Syndrome, which required him to spend two-and-a-half weeks on life support. During that time, Jack remained unable to talk or move a muscle from the neck down.

Even though Jack faced plenty of obstacles growing up, he was determined not to become a product of his environment or troubled times. Instead, he wanted to rid himself of his limitations. So, in fifth grade, he sat down to create a plan for success.

To ensure the best outcome, he turned to the experts to help him flesh out his plan. He attended his first personal development course in 1979, which began with Jose Silva’s Mind Control and continued with Tony Robbins’s courses Personal Power II and Unleash the Power Within trainings as an attendee and facilitator.

His education continued with Date with Destiny, Life Mastery University, Leadership, and multiple certifications in practitioner and master practitioner, NLP, hypnosis, Ericksonian hypnosis, trauma resolution, release technique, spiral dynamics integral, wealth dynamics, as well as Enneagram and Stephen Covey’s works and trainings. In addition, he has worked with Clarity Coaching founder, Jamie Smart on the understanding Beneath Clarity and the 3 Principles or Outside-In Understanding of Syd Banks.

Over the course of 22 years, Jack Austin has spent over $90K on personal growth and training seminars and materials. In that time, he has gained deep insight into how human thoughts and perceptions are created, and what works and doesn’t work when it comes to finding one’s own personal sense of freedom and fulfillment. 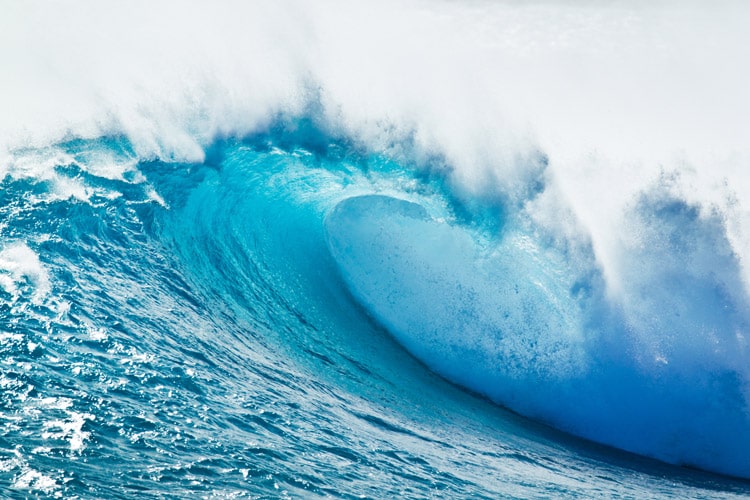 A Focus on Helping Others

Even in fifth grade, Jack fought bullies and helped to mainstream disabled kids. He empathized with the underdog, and though his early emotional education left him challenged, wholeness and worthiness remained his lifelong unconscious focus. What he has discovered is life changing.

By studying the greats and applying his plan for success in his own life, he has developed a system that can help struggling business owners get more out of business and life.

Beat Burnout & Look to the Good in Life

Jack regularly works with business owners who feel discouraged in business and throughout their lives. As we all know, this discontent can quickly lead to burnout.

If this sounds all too familiar to you, maybe you were once motivated to run your business, but now you feel unsure, doubtful or distracted by so many shiny objects. You may feel you lack enough money, time, and freedom to run the type of business and live the life you want.

By working with Jack Austin, you can find your business transformed. His insight can breathe a new life into your passion for both enterprise and life, so that you can make a work-life balance. You can discover more efficient means for running your operations and for building additional wealth.

Clients of Jack regularly report that they feel like a light switch has been activated. These business owners suddenly have an improved vigor for all the things they hold near and dear in life. They have a newfound passion for improving their companies, reinvention, and building the lives they want to live.

The most important decision you can make may only be a phone call away. To experience Quantum Breakthroughs in your business and throughout every aspect of your life, schedule a call with Jack Austin.